The Essence of Formless Taoism

I was raised in a very Roman Catholic household, went to Catechism until the 7th grade with Sunday church service a part of my reality. Then a very interesting thing happened…I died. 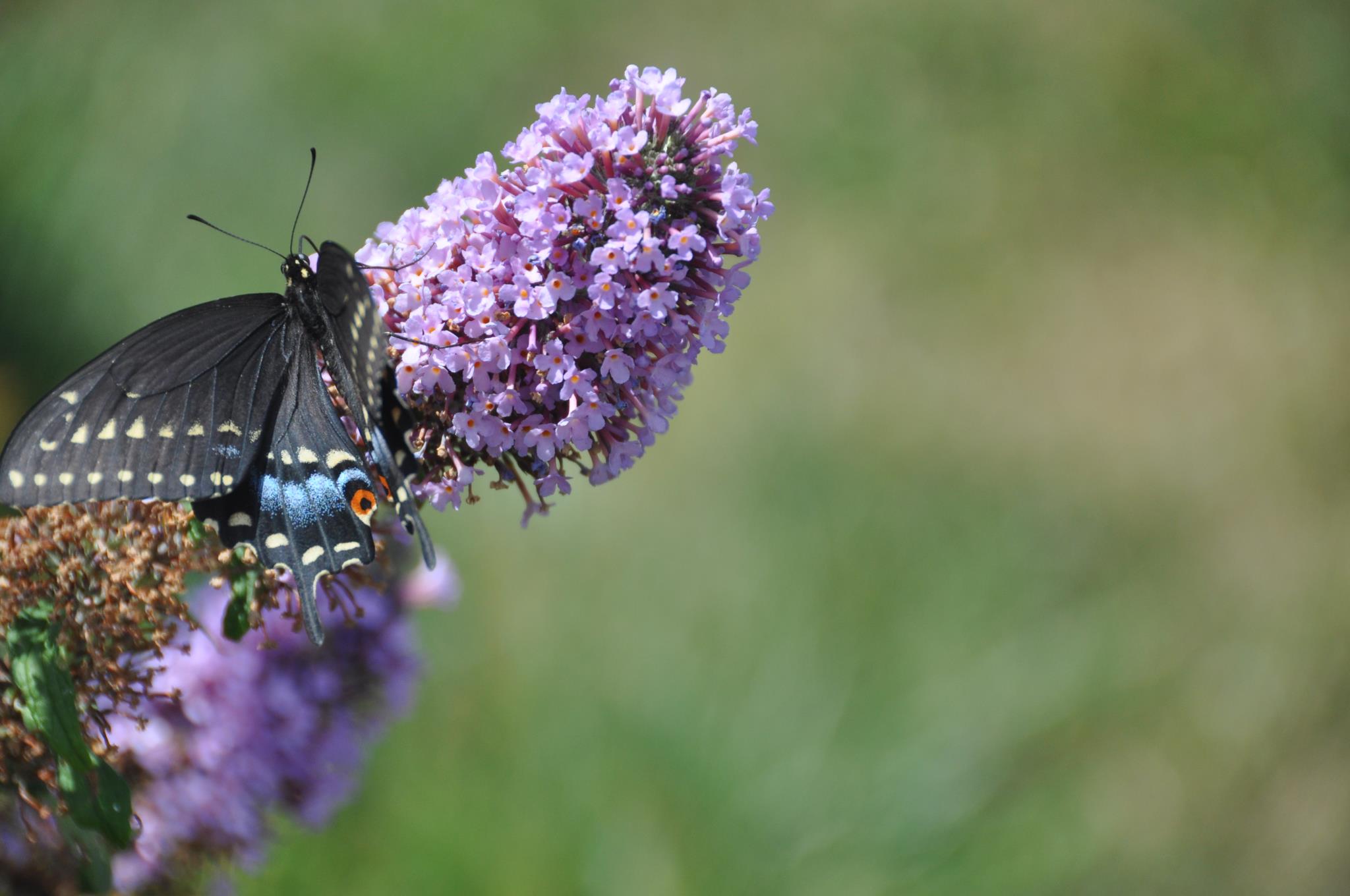 Yes, I mean that in a literal sense. I died in the hospital not once but twice; once when I was 5, the other when I was 12……both times flatlined in a hospital and given my last rites (Catholic). After that, my reality was never the same.

I wrote more extensively about my experiences in my first book Air Passages, and it was one of the most powerful experiences of my life.

After my first death, I realized that my corporal body needed a lot of help in order to survive, so I began martial arts and meditating at the age of 5. My meditations were of a Ch’an linage from my martial arts teacher, but in hindsight I feel that there were “digitally enhanced” via my passing to the other side.

I started meditating in my bedroom as a child, but something called me to the great outdoors. Living on a farm, I had a favorite spot: on the top of a moss-covered knoll surrounded by 300-year-old oak trees, overlooking a small stream that made the most relaxing music ever heard. This is where I spent everyday after school for the next 12 years….merging with the Wuji. 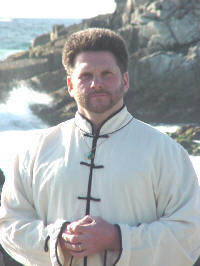 It was not long that I also realized I had an affinity with wild animals, as they would gather around me as I meditated. I had no fear of the dark nor of the forest and often would walk the woods at night with my father or alone. It was here that I discovered how to be fully mobile, conscious and at peace simultaneously before I was even a teenager.

After my “second death,” at age twelve, I really came to experience and perhaps even understand the arcanum of the spiritual world and the other dimensions. I call it the time of my eyes opening. I continued to practice in my forest temple with no walls until I went to college. I still consider this time between five and seventeen, my main training or teachings, for there is a wisdom that cannot be explained by man in the power of nature. Having communed with that power daily for most of my formative years, I did not need the words of man to explain to me what it is to be spiritual or how to harness the power of Qi.

Some may call this Shamanic training, but I would disagree to the extent that what most people think of as Shamanic training is being mentored by a senior shaman through the journeys between the worlds. I had no mentor on these planes of existence. In fact, very few people that I have met truly can communicate at this level and yet be grounded in man’s reality. It was 20 years later when I saw the pictures from the Hubble telescope that I realized what I had seen in my minds eye.

In college and beyond, the world of man seemed to me to be at odds. The nature of what I understood from my passing and meditations did not seem to transcend into the material world of man at all. Very confusing for a teenager and a young man, so I began to look at various systems of healing for answers, not only to heal my weakened body, but to hopefully make a communicative connection to the spiritual world as well. Yes, my body was still weak after all the training. With modern marketing, I have often mused over the whole super hero concept of “I was afflicted and I did X (fill in the blank) program and now I am healed.” For some of us, it is not that easy.

At age 18, I was in a sever car accident and some months later ended up with bone cancer. For 3 months, I laid in a hospital bed with countless experimental surgeries and procedures that tested every ounce of my meditative abilities to control pain. Bruce Lee, my hero at that time, said the words that I held tightly onto: “Do not pray for an easy life, pray for the strength to endure a difficult one.” …and so I developed Inner Strength.

As I like to tell my students, “Karma Hurts” sometimes. I still consider all these events my training – training on how to relate to people with real problems of mind and body and how to communicate to the very soul of sentient beings. There is a true difference of learning between that of books and even mentorship and self-discovery in the uncharted wilderness of learned mind and consciousness.

Since Chinese alchemy may be the oldest in the world, I began my study with it and inevitably, what is now known as classical Chinese medicine. The philosophy made sense to my inner world and yet it had Jing level applications that later, unbeknownst to me, would end up being my career.

The teachings of Formless Daoism now contain my experiences of my formative training years combined with my training with my intense study with Jeffrey Yuen for the last decade. The difficult part is putting words to the wisdom that I have gained through my experiences and knowledge acquired.

From a written word perspective, Formless Daoism, sees the wisdom in the ontological cross between Theosis and the Huang Ting Ching, Korzybski’s Science and Sanity and the Tao Te Ching, The Tibetan Book of the Dead and the book of Enoch etc.

The teachings transcend monotheism and polytheism, transcendentalists and immanentists. It supercedes sect and dogma, as Emanuel Kant wrote in his 1784 paper, What is Enlightenment, …….“ Thus it is difficult for each separate individual to work his way out of the immaturity which has become almost second nature to him………Dogmas and formulas, those mechanical instruments for rational use (or rather misuse) of his natural endowments, are the ball and chain of his permanent immaturity.”

Formless Daoism® is not about rituals (although there is nothing wrong with them at all) but more about teaching people how to celebrate their conscious union with the Dao moment by moment and paying homage in your conscious actions. It gives one tools to deal with illness, mental peculiarities and toughen people to embrace life and be happy with what you already have. Today, I assist people on their path in the same location that I developed my own skill set.  My specific counseling methods is called Immortal Mind®, allowing my students to discover their own inner divinity. This leads to what the Taoist would call the ‘Immortals’, or Immortality.

Formless Daoism® is meant to be experienced and felt, never to be locked into stasis, but free to grow and evolve into an intrapersonal evolution assisting the embodiment of ones’ own spirit, towards a fulfillment of ones destiny.