What is Medical QiGong? 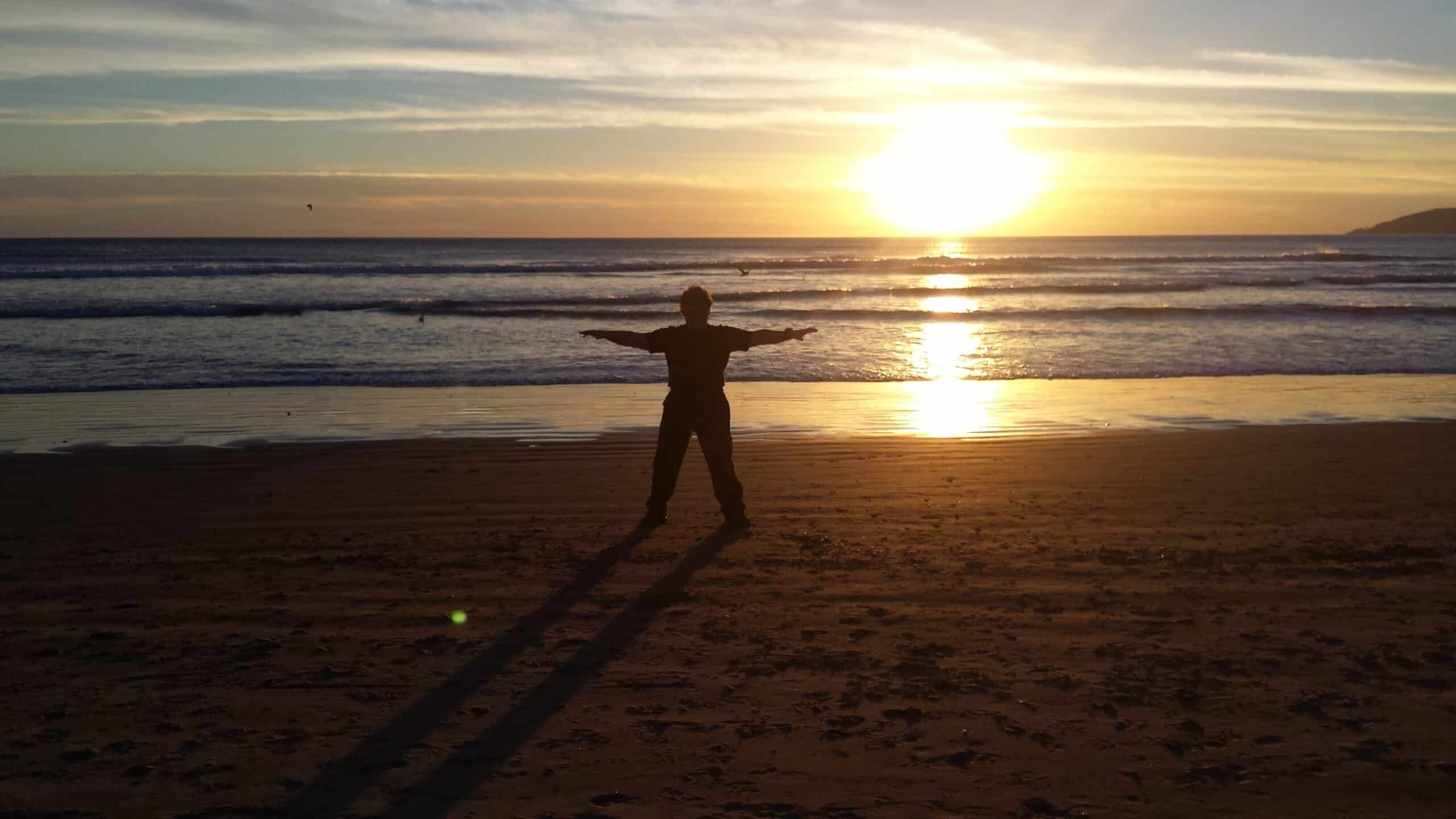 A short introduction to the terms QiGong, Medical QiGong and Clinical QiGong.

“Qi” (pronounced chee), means air, breath of life, or vital energy that flows through all things in the universe and allows us to communicate with spirit in spiritual practices.

“Gong”  (pronounced gung) means the skill of self-cultivation and the discipline to do so.

Combined, Qigong means the skill of cultivating vital energy, or the ability to work with the biophotonic and electromagnetic energy of the body.

What is Medical QiGong?

Prior to the 60’s, QiGong was called Dao Yin and was created by early Taoist’s to be a medical system of health care for longevity and enlightenment. It was often combined with  Classical Chinese Medicine – the medicine originating in the Shang, Zhou and Qin Dynasty’s, and later organized in the Han Dynasty. It typically was an oral tradition passed down in family’s to keep ones linage healthy. Today this goes by the name Classical Chinese Medicine or Classical Taoist Medicine and is vastly different than TCM in its practice of herbology, acupuncture and other modalities used by the ancient Chinese, especially its’ Dao Yin practices.

In the 60’s, the political climate in China changed and with it the medicine being used and taught. On his famous visit to The People’s Republic of China, President Nixon witnessed an appendectomy being performed without anesthesia using only acupuncture. Amazed, he insisted that Western doctors learn this skill and quickly bring these techniques to the states.

TCM was born and sold to the West as a unique system of modern medicine and is the topic of most acupuncture schools in the Western world.

Many teachers teach QiGong and Medical QiGong using TCM methods as that is what is required to pass acupuncture examinations / Boards in the United States. Please understand that it is vastly different than Classical Chinese Medicine or sometimes referred to Classical Taoist Medicine.

Today, Classical Taoist Medicine continues to influence health care. Drawing upon thousands of years of trial and error, it offers a complete system of healing. This richness makes it one of the most powerful systems of healing ever devised. Not surprisingly, it has become a lifeline for those struggling with chronic illness, pain, even and “stubborn” disease like cancer and multiple sclerosis.

So using terms from the old and new, Clinical Dao Yin uses assessment techniques based on Classical Taoist Medicine. According to Classical Taoist medicine, energetic blockages are the source of illness, pain, mental looping patterns (being stuck mentally) and lack of progression towards ones destiny.

Clinical Dao Yin practitioners and/or Doctors of Medical QiGong use their own highly developed refined Qi to help clients move Qi blockages that the client may not be able to do at the time due to illness, fatigue or lack of knowledge.  The client will then be assigned highly specialized, individually crafted mind /body / spirit exercise(s). Clinical Dao Yin Dr’s in particular, can work with very difficult cases / conditions that western medicine finds chronic or imposable to treat.

Studying Classical Taoist Medicine: Classical Taoist (Chinese) Medicine is experiencing a renaissance, and so classes, workshops, and even learning retreats appear commonplace. Enthusiastic beginners are being mislead to believe that TCM fusions of Tai Chi / Qigong / Medical Qigong are the equal of the Classical Taoist Medicine approach. This is happening at an alarming rate, and so clarifying the terms and boundaries is helpful. Please ask good questions before investing your valuable time and health into what you are actually getting. Developing these skills is the result of a firm foundation of study under a reputable teacher as it is still passed down orally by those who have dedicated a lifetime of study to their passion for healing.

Dive deeply into your knowledge of the world of energy healing