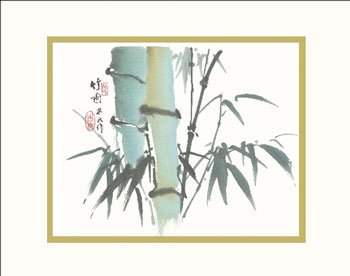 Here in PA, we have an overabundance of ticks carrying Lyme disease. Many people I have known and cared about have gotten bit and years later are still dealing with the traumatic effects of this infection.

Lyme disease is caused by the bacterium Borrelia burgdorferi and is transmitted to humans through the bite of infected blacklegged ticks or deer tick. The tick is usually spread by white footed mice, not deer, however. Typical symptoms include fever, headache, fatigue, and a characteristic skin rash called erythema migrans, but I have also seen cases of shingles appear afterwards.

The bacteria that causes Lyme is called Borrelia burgdorferi, which has a cork-screw shaped classified as a spirochete. In nature, the roles of spirochetes are varied; the group includes both aerobic and anaerobic species, and both free-living and parasitic forms.

This Lyme spirochete is a cousin to the Treponema pallidum, which causes syphilis. A new study suggests that Lyme disease could be sexually transmitted.

Most importantly, there are other methods of dealing with Lyme’s disease in addition to antibiotics –especially if not caught right away. Many people miss the “bulls-eye” and some say they never had one.

I studied these forms and others including their cycles while studying Biological medicine from Germany.What I discovered was that treating the bacterium is difficult at best, but treating the environment in which it lives has better success. This is called the internal milieu.

I usually like to work with Haptons. Haptons are substances that bind to the unwanted complexes in the body and allow the immune system to naturally eliminate them. By working to balance the microbiome or gut, using different tinctures and Haptons, and by using hyperthermia, plus breathing and QiGong we can usually bring the body back to balance or homeostasis.